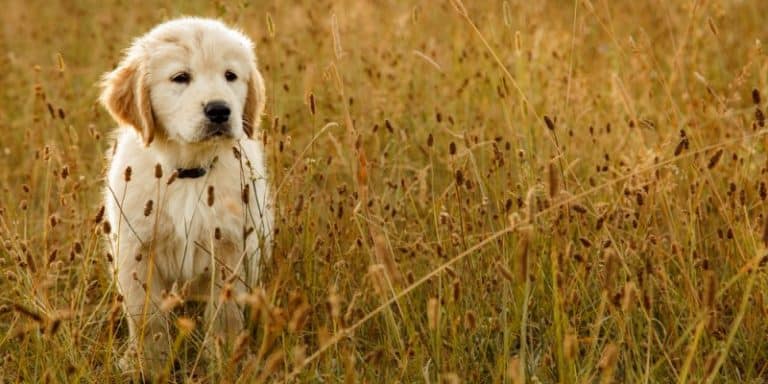 To me the idea that dogs misbehave is on par with the earth being the center of our solar system; they both survived long after evidence to the contrary was discovered. Misbehavior can only occur when a being is fully capable of understanding that its actions are in direct conflict with expectations.

One of the biggest reasons we perceive misbehavior in our dogs is our affinity to assign human emotions to the body language and actions of animals, a facet of anthropomorphism. The fact is that dogs don’t do guilt, at least not in the way that we perceive it. Experiments like this one on the guilty look in dogs show that our perception is often out of touch with reality.

Other convenient “proofs” of misbehavior are offered as well. Explaining misbehavior as dominance is a very popular theory that offers little in the way of hard proof. Most training organizations and leading veterinarians and behaviorists have denounced dominance theory as anachronistic and inaccurate. Dogs are not wolves and although there may be a hierarchical component to their social interactions, they are not hell bent on household domination. They don’t look to provide leadership in a vacuum.  Rather, they indulge in behaviors that satisfy their needs in the absence of acceptable alternatives.

There are also times where it just seems that our dogs are choosing to ignore what they have previously learned. For instance, a dog who previously knew how to sit properly no longer sits on cue. At face value, this seems to be defiant. However, when looked at in the context of how dogs really learn, we often see that the fault lies with us and not the dog.

So if displays of guilt, dominance, or defiance, aren’t proof of or reasons behind misbehavior, what is? The answer is that most times dogs are acting the only way they know how given their exact situation and circumstance.

Let’s take a look at several situations where actions are misconstrued as misbehavior.

Coming home to find garbage strewn about your kitchen and a dog that looks as if he knows he has committed one of the seven deadly sins isn’t proof of the pangs of guilt. The dog has simply learned to associate your presence around one of its favorite activities, sorting garbage, with an unpleasant outcome. We have failed to manage the situation by ensuring that the garbage is unavailable to the dog until we’re able to train the dog that the garbage is off limits and that there are other ways to channel its energy.

Dominance and Defiance are really two sides of the same coin. For instance a dog that relentlessly pulls on its leash and run out of doors oblivious to the shouting, screaming, and pleading of its owners seems to be asserting leadership of the pack both figuratively and literally. While this may seem a reasonable explanation, especially if you believe in dominance theory, it is far more likely that the dog has never been properly trained that walking on a loose leash and waiting at the door are the best ways to accomplish their hardwired goals of exploring the great outdoors.

Defiance is also often assumed when dogs suddenly forget a behavior they have previously learned; as I explained in The Disappearing Sit, most often it’s the result of under proofing. The fact that our dogs don’t generalize well, e.g. the word sit means the same in the living room as it does the kitchen, coupled with the fact that dogs can sometimes catch on very quickly giving the impression of complete understanding, make it seem like defiance in action.

We need to understand that most of our dogs’ misbehavior is a direct result of either misinterpretation on our part, or failure to properly manage and train our dogs.

Before you decide that your dog is misbehaving, ask yourself the following…

Above all remember that although it may seem that our dogs have a window into our souls, they are not human; nor are they wolves. Even though we’ve lived with them for tens of thousands of years, they still need our explicit guidance on how we expect them to behave.

I would never say that dominance is never the reason for a behavior; however I believe it is rarely the case. If your dog is displaying aggressive or fearful behavior, find a qualified trainer who deals with these kinds of behaviors. Avoid trainers whose first thoughts are choke chains and e-collars and punitive corrections.

8 thoughts on “Why Does My Dog Misbehave?”