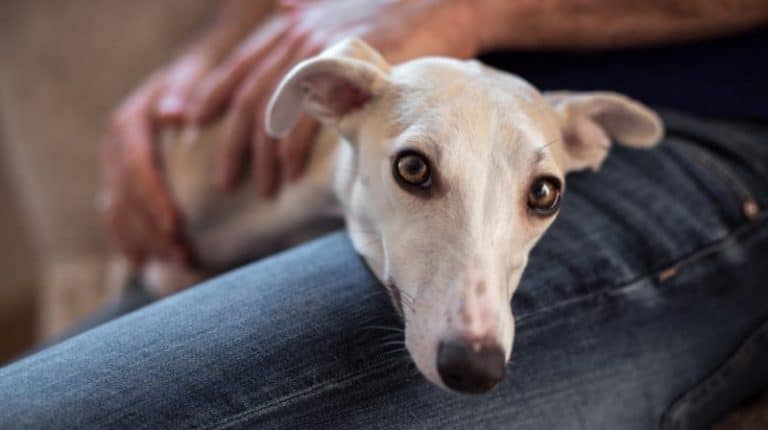 Timing of Rewards and Punishments

They say that timing is everything, and when it comes to training your dog (or any animal for that matter) it holds true. Dogs are associative learners. This means that they pair a behavior with an outcome, either good or bad. In order for a dog to associate an action with an outcome, the reward or punishment (outcome) for action needs to coincide with it.

Creating Markers both Positive and Negative

In a rewards-based training situation, we create a marker that uses a sound such as a clicker, or a simple yes with our voice, to mark the behavior that immediately preceded it as correct and provide a reward as an outcome.

This sound (or visual signal in the case of a deaf dog) is a conditioned stimulus that promises a reward (or reinforcement) is coming. It’s called a marker because it allows us to mark the exact behavior we are looking for while delivering the reward at a small point in time after it occurred. It’s an implicit promise that a reward will ALWAYS follow the marker. Just like anything else in life, break that promise enough times and your marker may become useless.

Punishing a dog actually creates a negative marker that we don’t intend. Because punishment works on the same timing principles as a reward, a dog will associate punishment with the behavior that occurred immediately before it. Therefore, angrily calling your dog over to you and punishing them because they were tearing up the garbage doesn’t punish the dog for tearing up the garbage; it punishes the dog for coming when called. Do this enough times and you’ve actually created a negative maker such as “Rover Come!” The predictable outcome of which is that your dog will try to put more, not less distance between you when called while the behavior you meant to punish will roll merrily along.

Guilt is a Misnomer

Of additional note here is that the reluctance and “guilty” look your dog may throw your way the first few times they actually respond to your angry call have nothing to do with any feelings of guilt about tearing up the garbage. They are displaying appeasement and avoidance behaviors because of your angry tone and body language.

Punishing a dog after the fact can result in a dog that’s afraid of you, a dog that may not come when called, and possibly even a dog that could become aggressive towards you and others.

The subject of guilt in dogs seems to a hotly debated topic. The main reason for this is that as humans, we are programmed to see the actions of other animals in terms of human behavior. One of the best studies to debunk this myth of dog guilt was done by Alexandra Horowitz, Assistant Professor from Barnard College in New York. The study showed that dogs displayed what we perceive as “guilty behavior” when confronted by their owners even though they had not done anything wrong. You can read more detail about that study here.

The need to punish a dog often surface in the absence of management, and from a dog that’s physical and mental exercise needs aren’t being met. Don’t allow unsupervised access to items you want your dog to leave alone until you’ve trained them to do so, and make sure that your dog’s physical and mental exercise needs are being met so they will be less likely to seek entertainment on their own.

If you’ve punished your dog like this before, you’re not alone. Even some of the best trainers in the world have done it. Dogs can be so like us sometimes that we forget they’re not human. Take what you’ve learned here and find out more. Go to a local training class that uses rewards-based training and you’ll soon be on your way to a happy, well-trained dog, and most certainly, a happier you.